Loris against the elite of Swiss eFootball 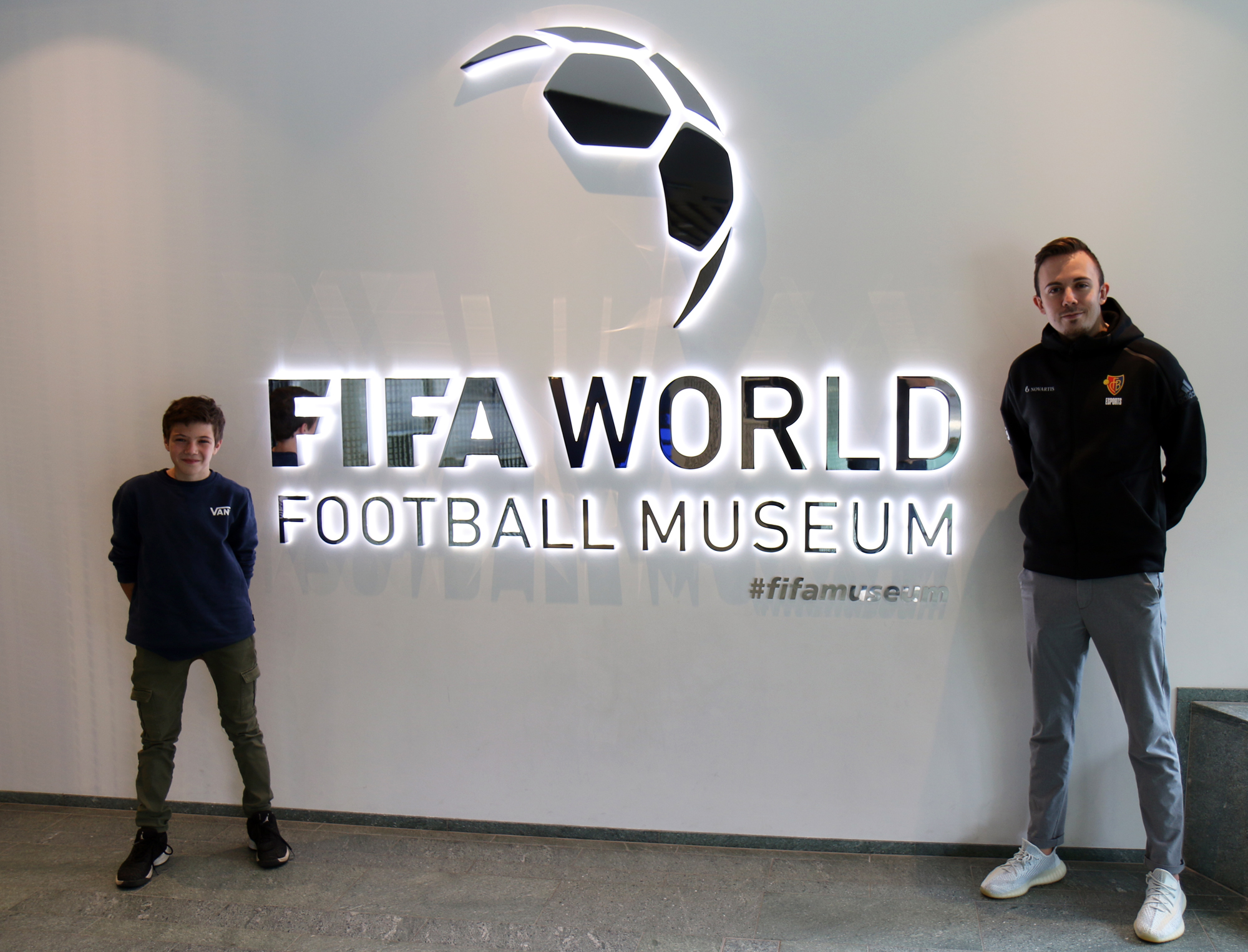 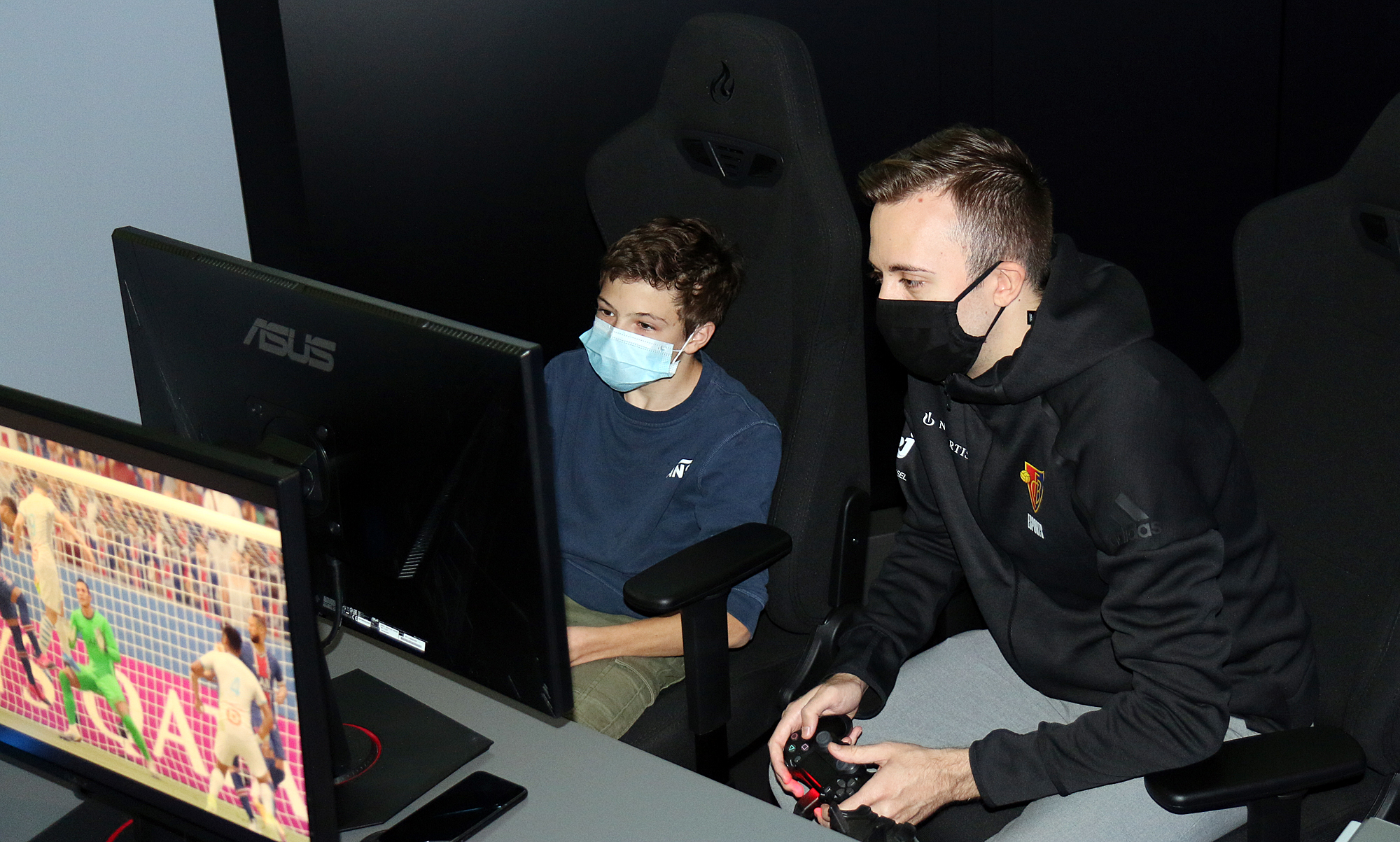 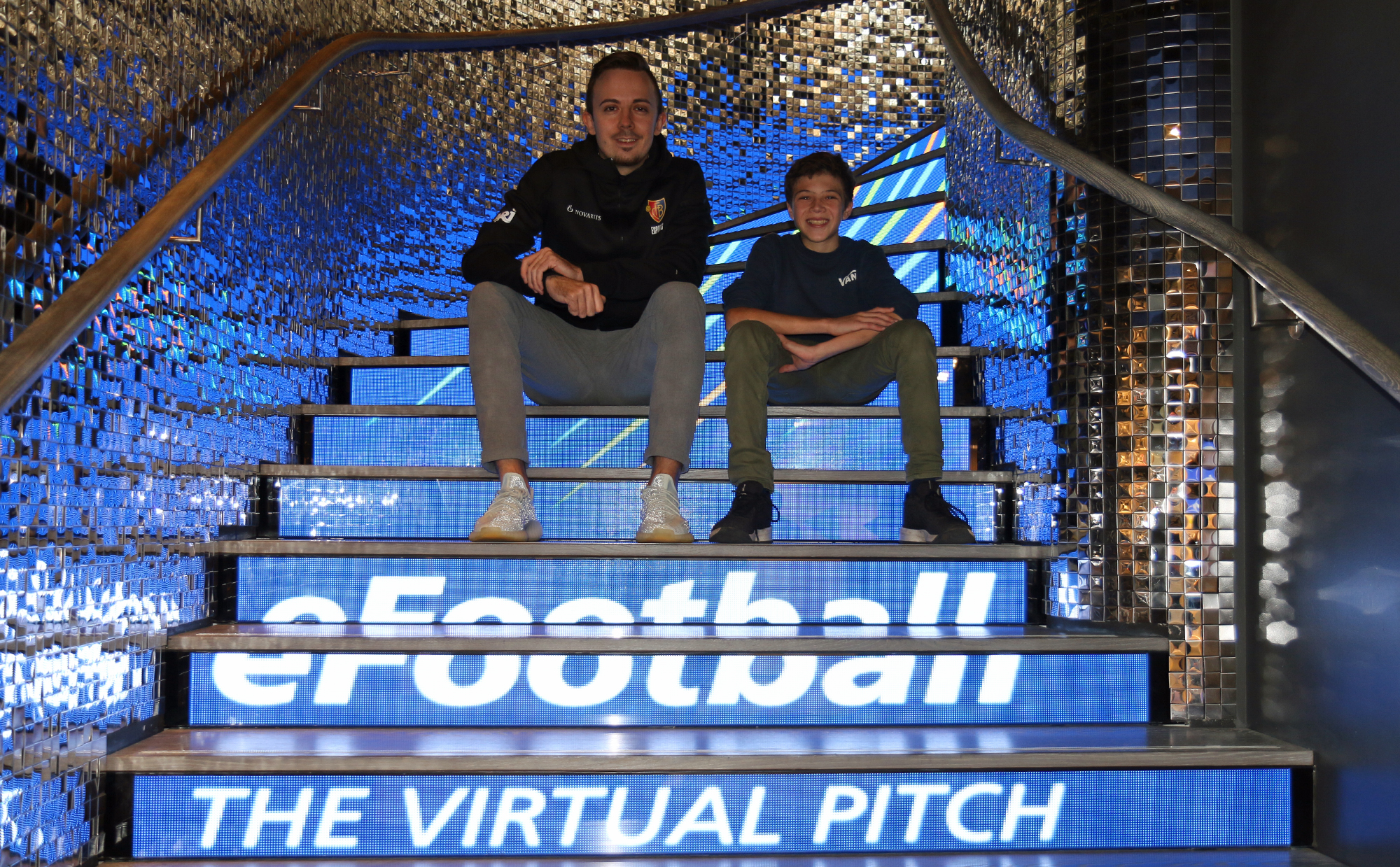 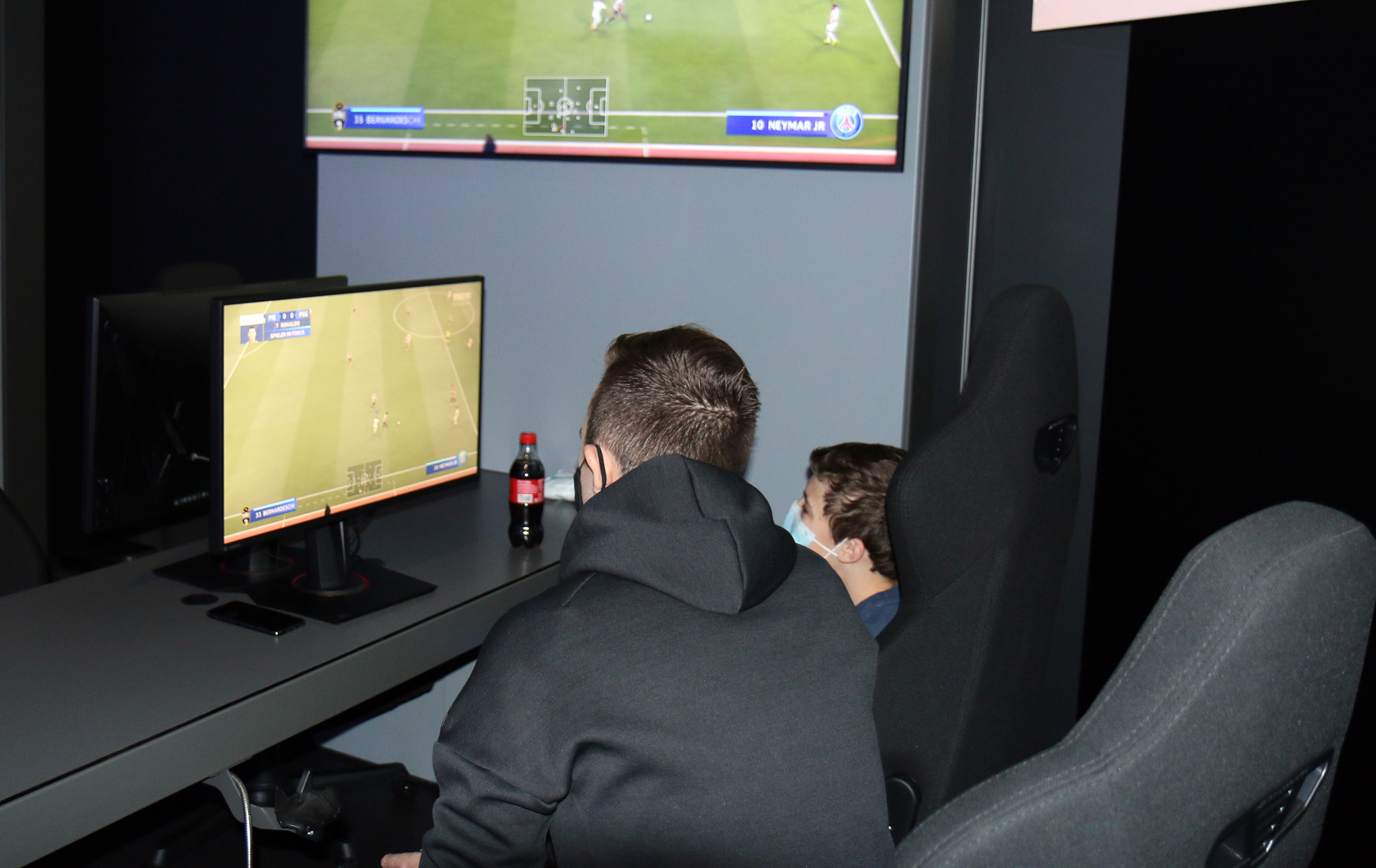 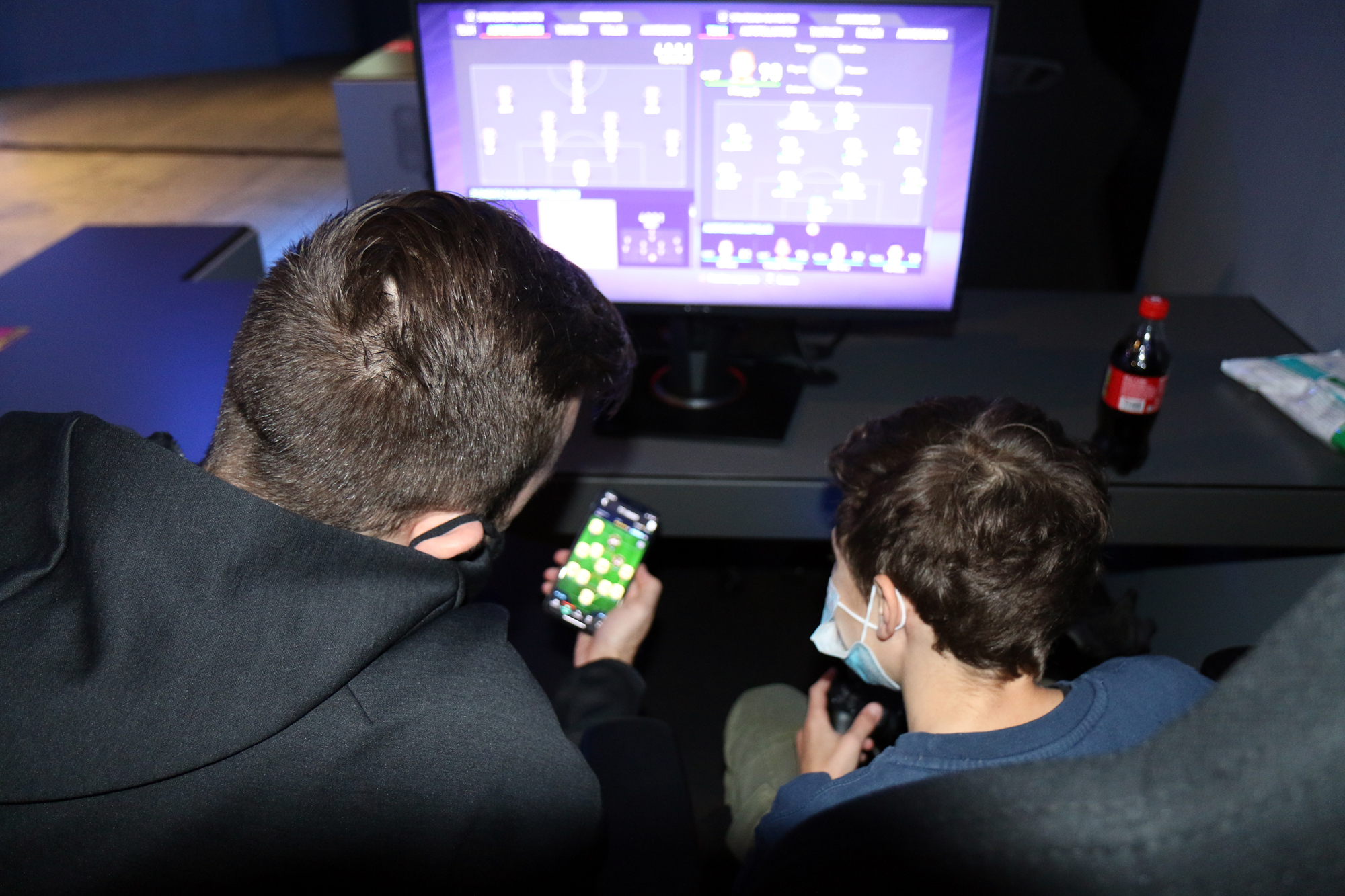 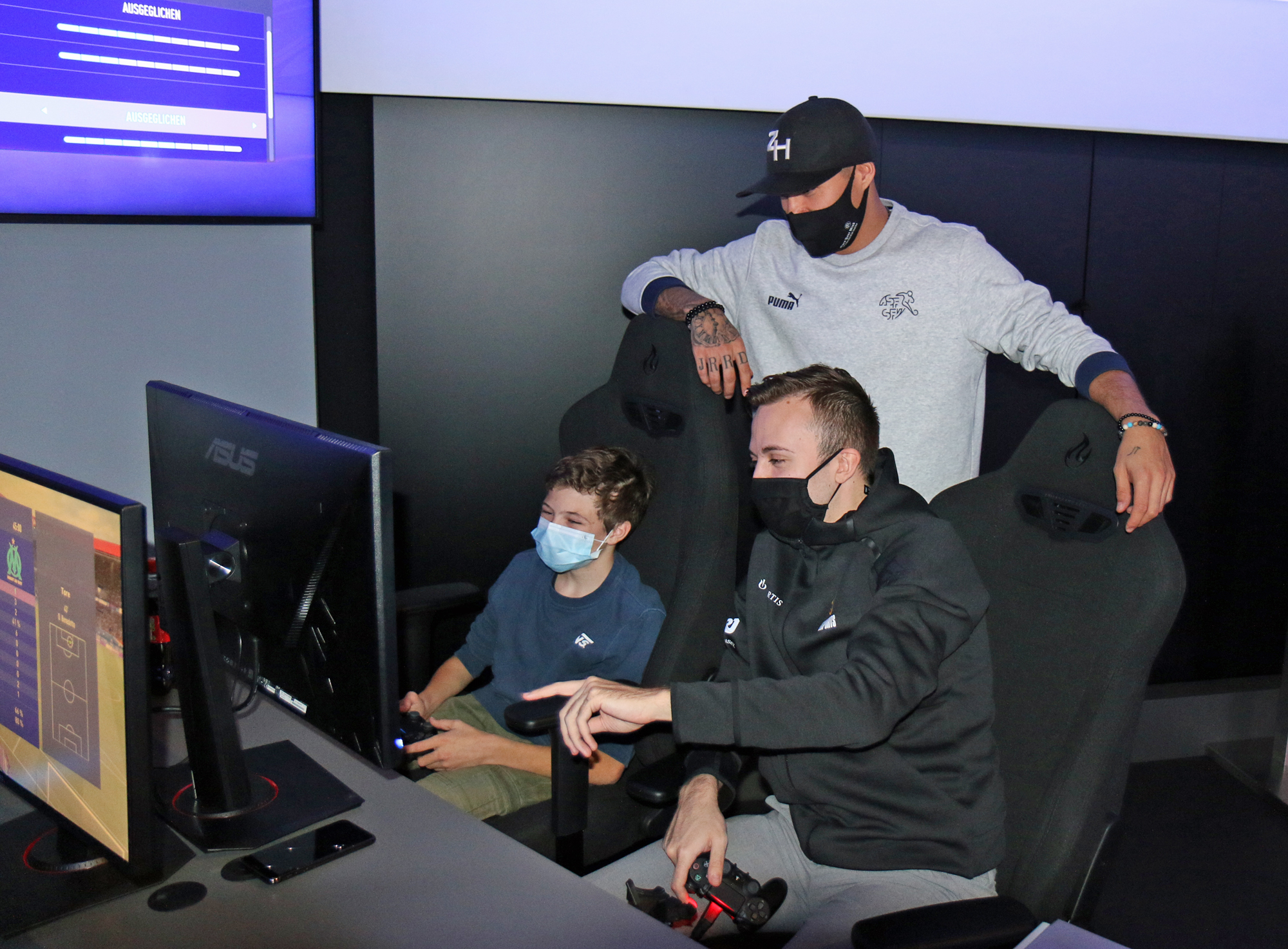 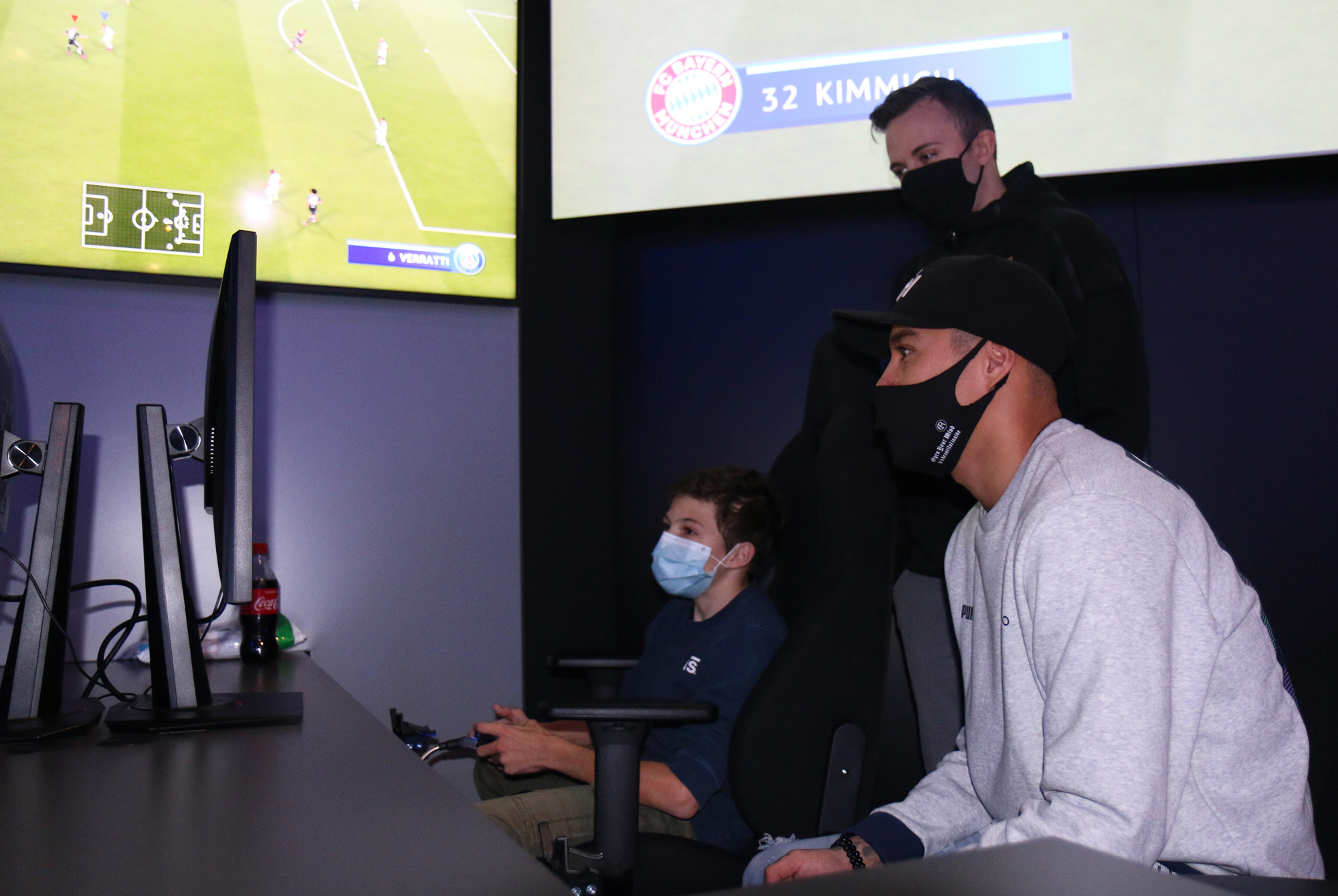 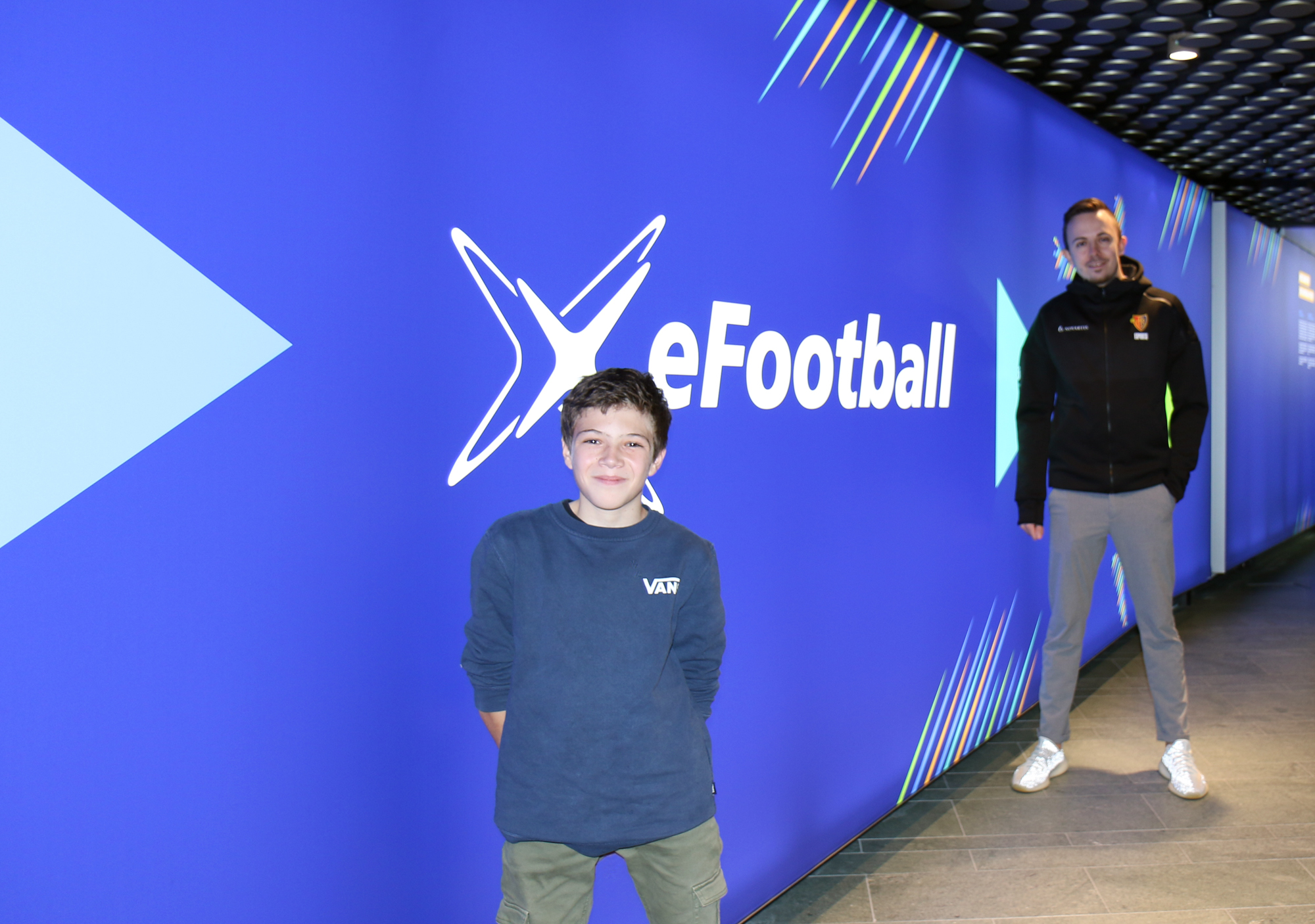 In an exclusive training session with the elite of Swiss eFootball, 14 year old Loris brought captain and coach of the Swiss eNational Team close to a defeat.

In cooperation with watson.ch the FIFA World Football Museum gave away an exclusive training session against top cracks of Swiss eFootball.

The winner was Loris, who dared to enter the FIFA World Football Museum 'Virtual Pitch Arena' - to play against the seemingly superior Tom Temperli, Coach & 'Pep of eSports' (Sportbild), and Luca Boller, Captain of the Swiss National Team.

The 14-year-old smart Lucerne native was a hell of a competitor for them. Tom actually won thanks to the 'Bayern-Dusel'. And Luca also had to use all his experience to beat Loris (PSG).

Dear Loris, we'll see you again on November 7th, 2020, when the entire Swiss eNational Team will hold a show training at the FIFA World Football Museum. Bring your friends, as discussed - the national team players are challenging you.