14 years after winning the title at the 2006 FIFA World Cup in Germany, the Italian visited the FIFA World Football Museum and celebrated a reunion with the trophy.

Daniele De Rossi, champion with Italy at the 2006 FIFA World Cup in Germany, was in Zurich this week for the drawing of the European groups for the World Cup qualifiers for Qatar 2022. The Italian used his stay to visit an old friend: the original FIFA World Cup Trophy.

During a tour of the FIFA Museum and before lifting the trophy again 14 years after winning the title, De Rossi reminisced about the first World Cup he remembers. For the now 37-year-old, it was the 1990 FIFA World Cup, appropriately enough in his native Italy. The heartbreaking elimination of the Azzurri in the semi-final against Argentina came instantly to mind.

In the 2006 showcase in the World Cup gallery, De Rossi immediately recognised the shoes of his teammate Andrea Pirlo and the jersey of goalkeeper Gianluigi "Gigi" Buffon, who, according to De Rossi, played a major part in winning the World Cup. 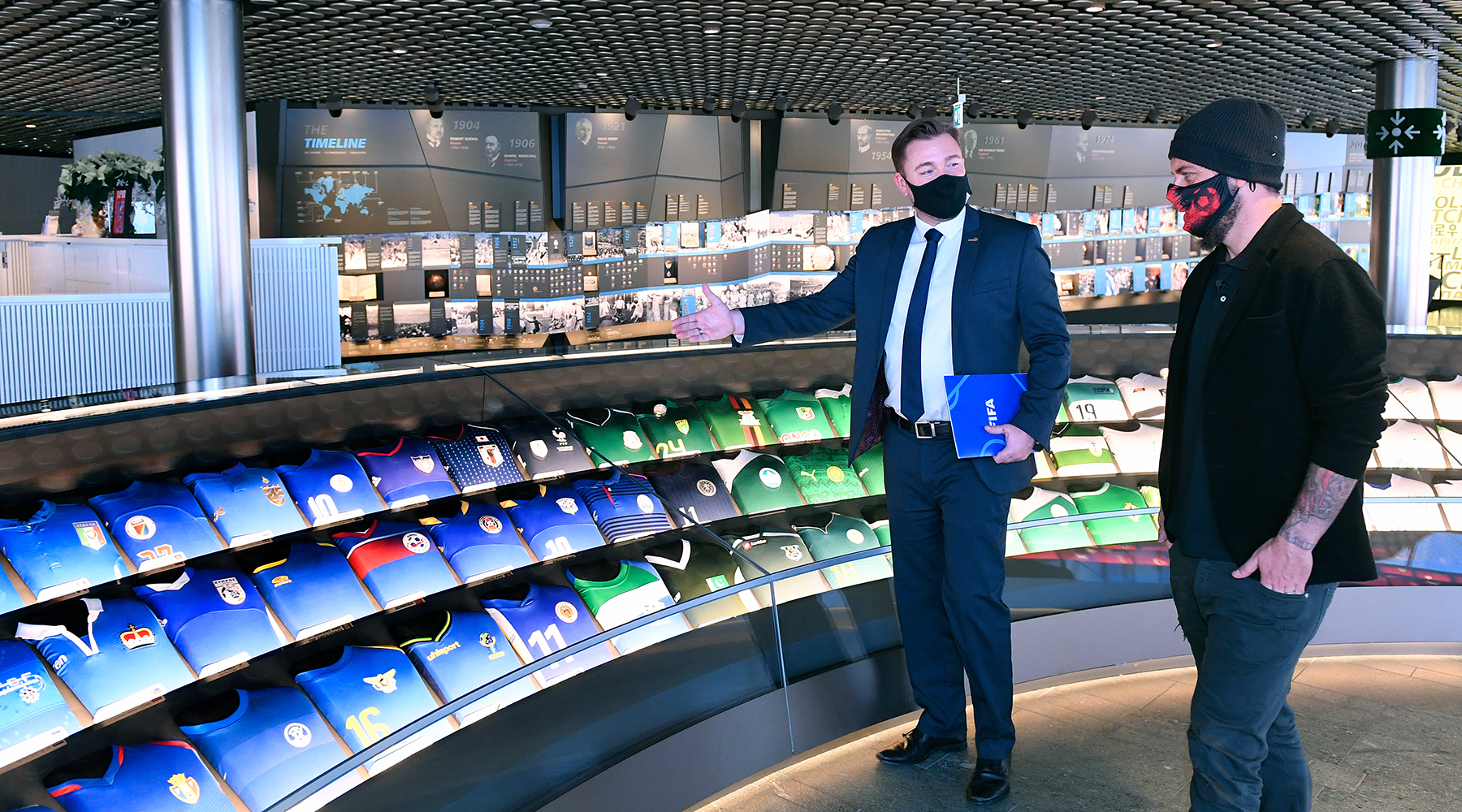 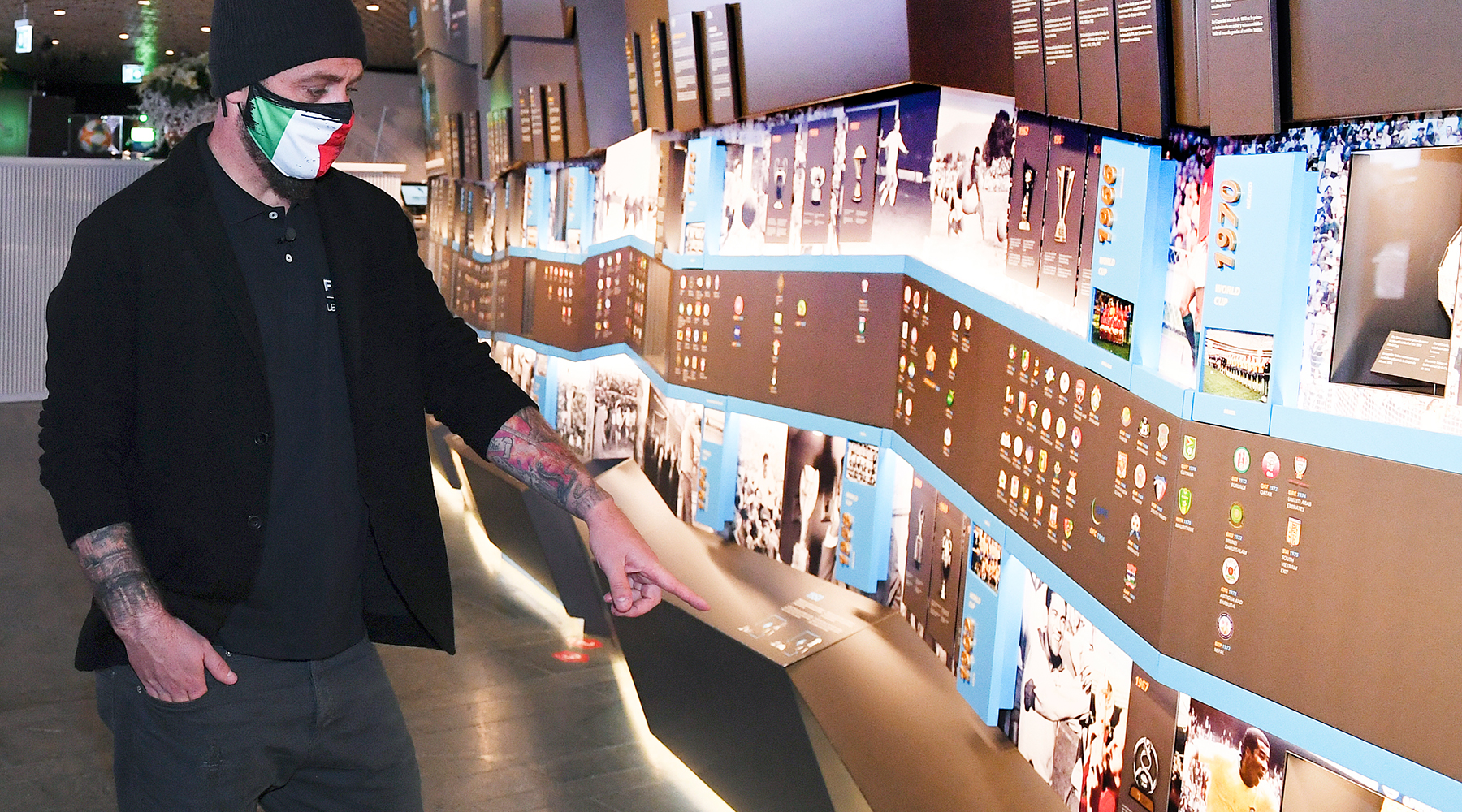 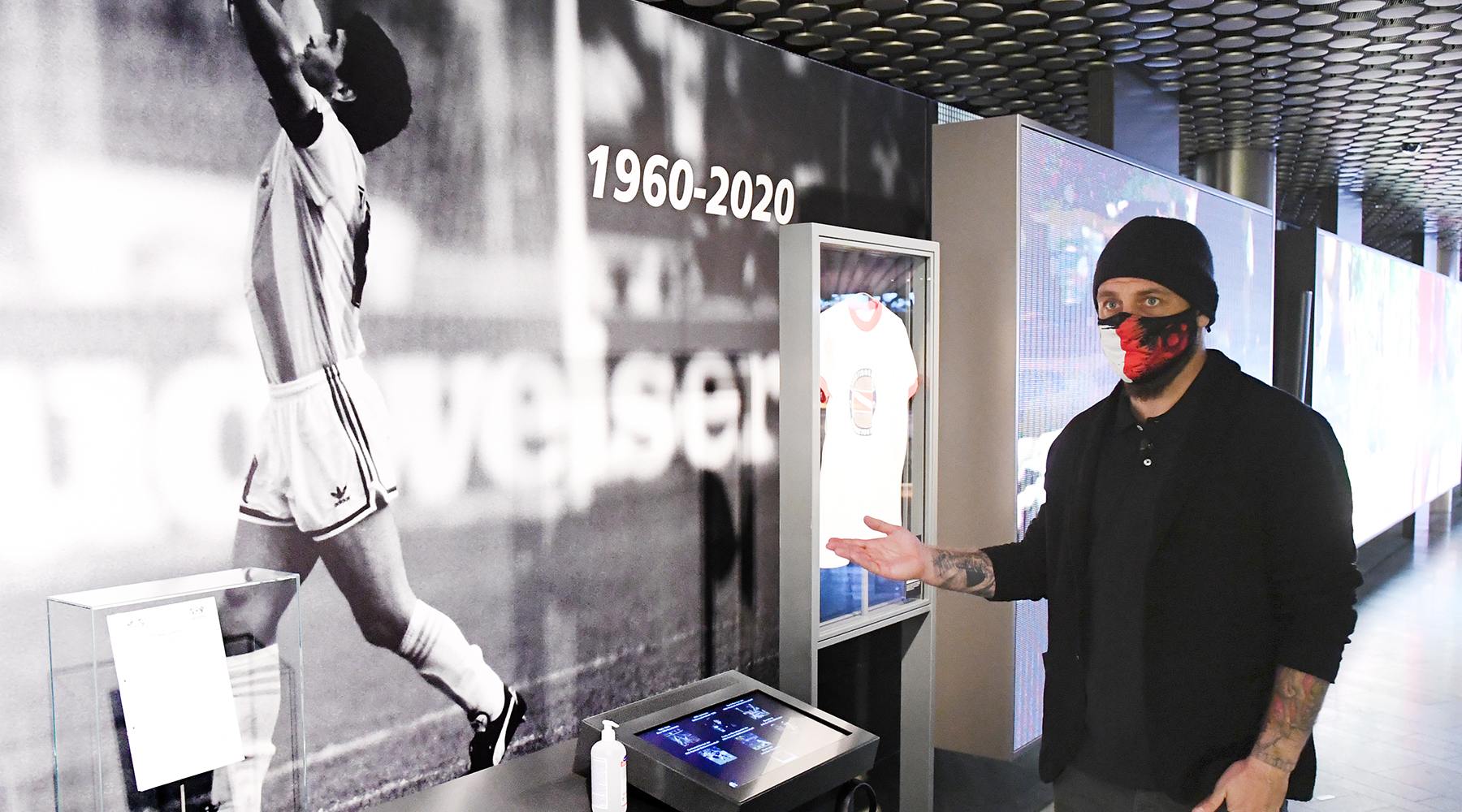 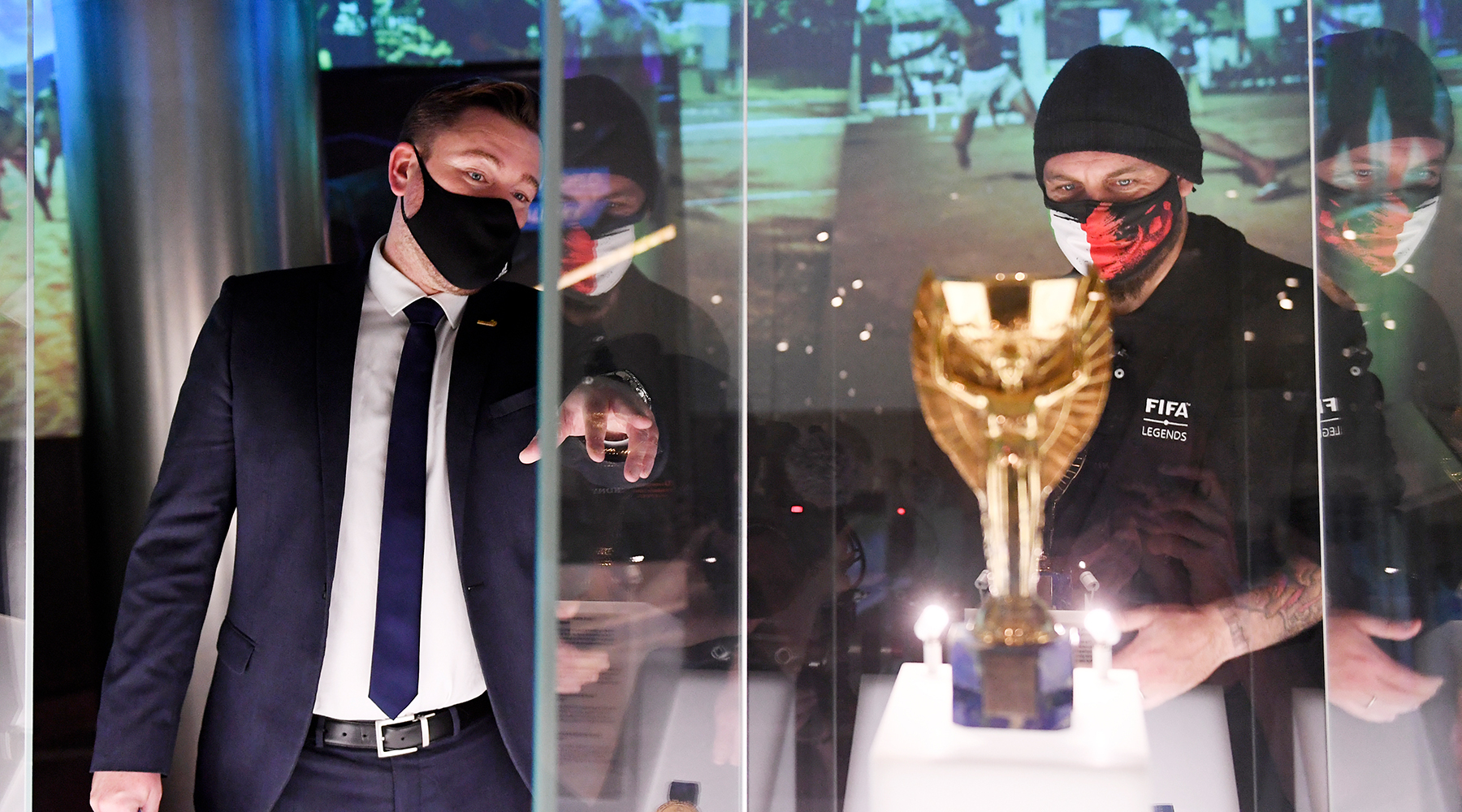 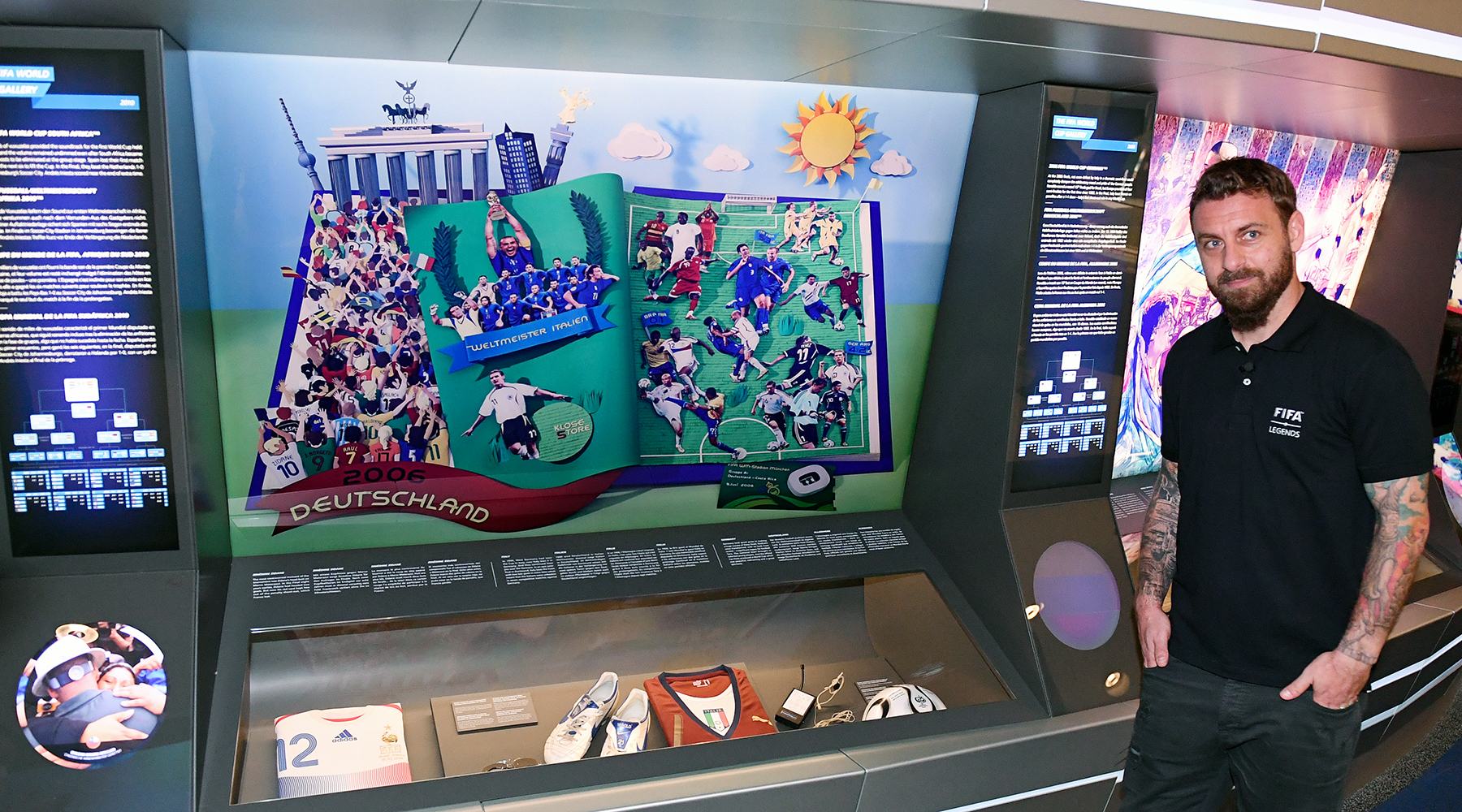 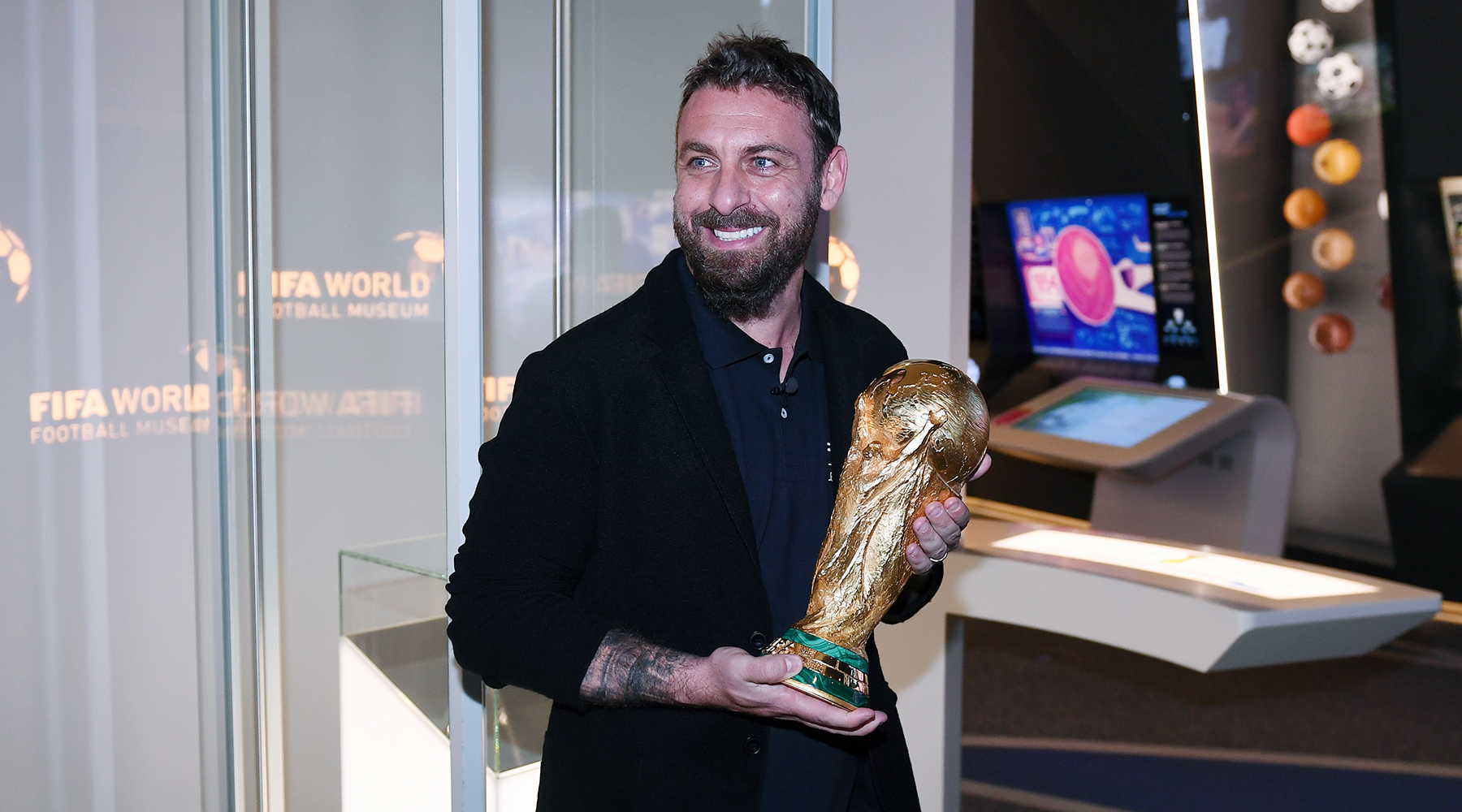 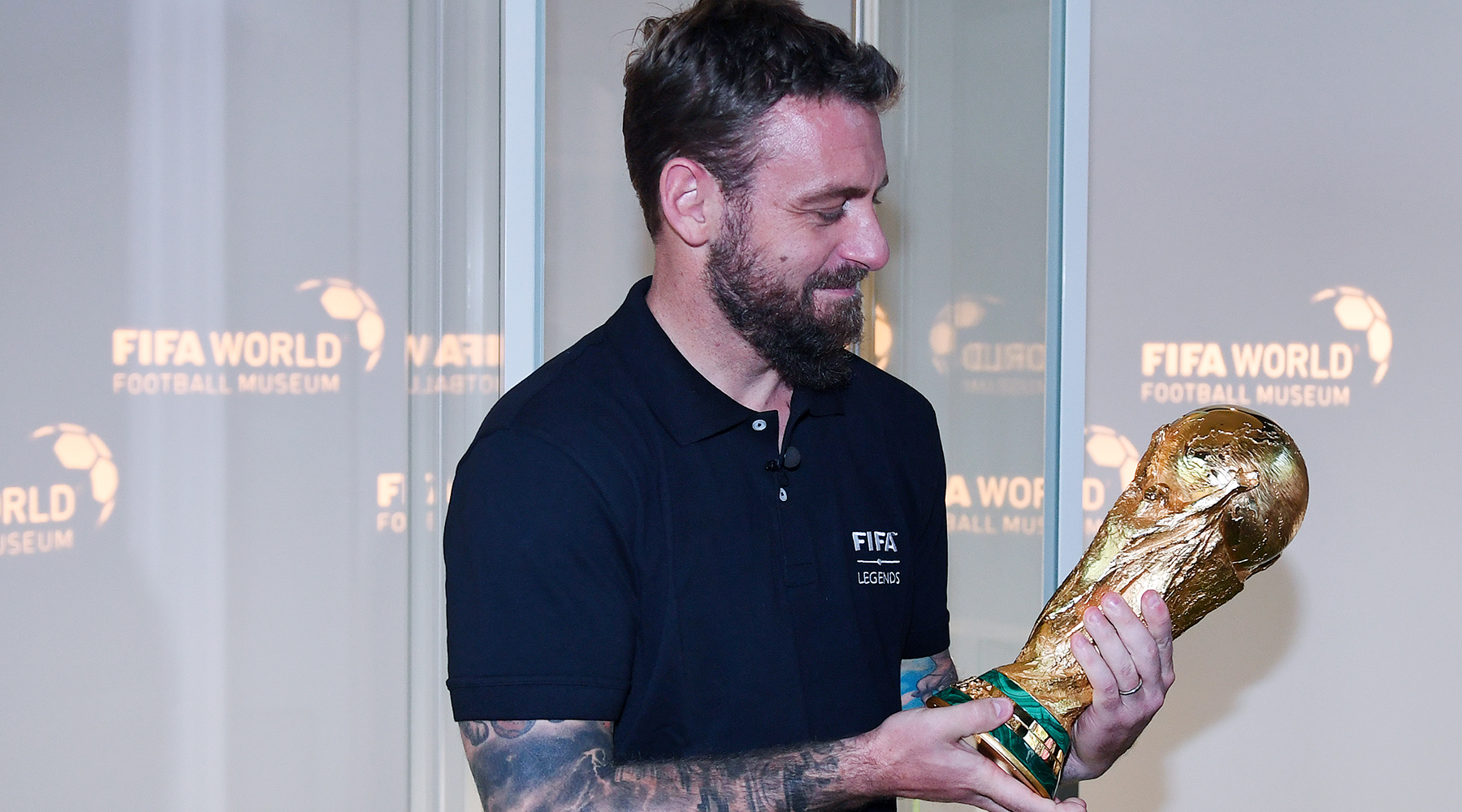 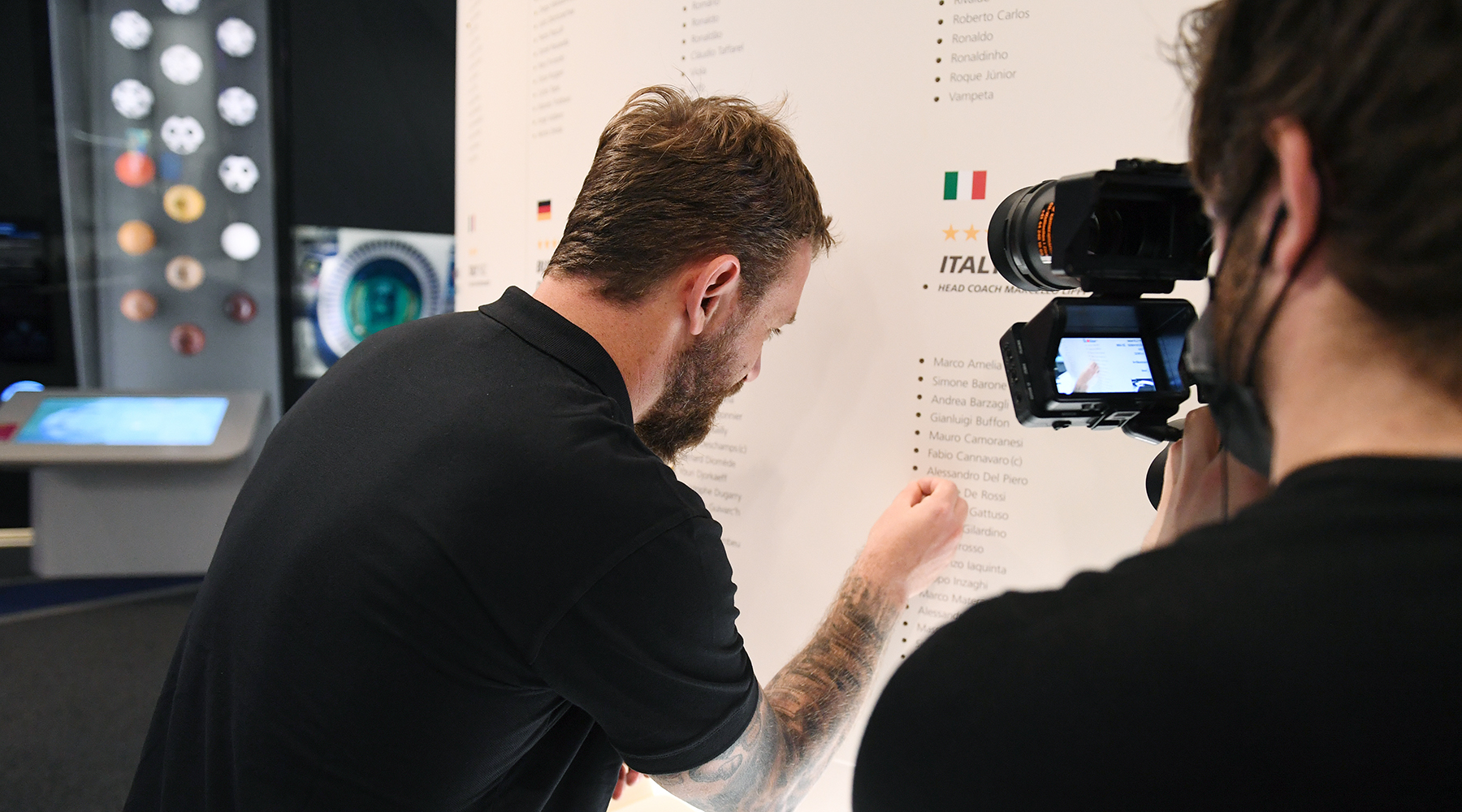 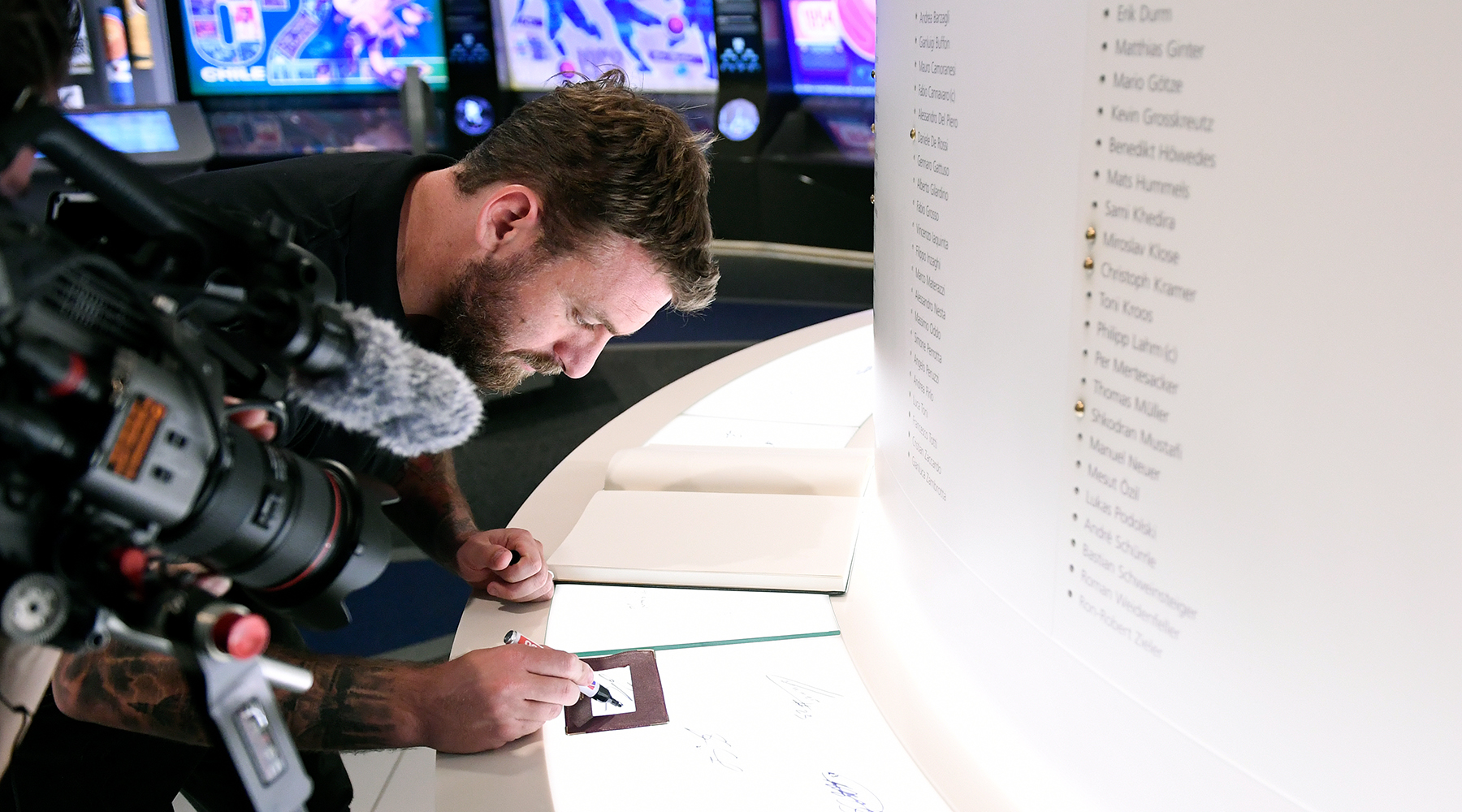 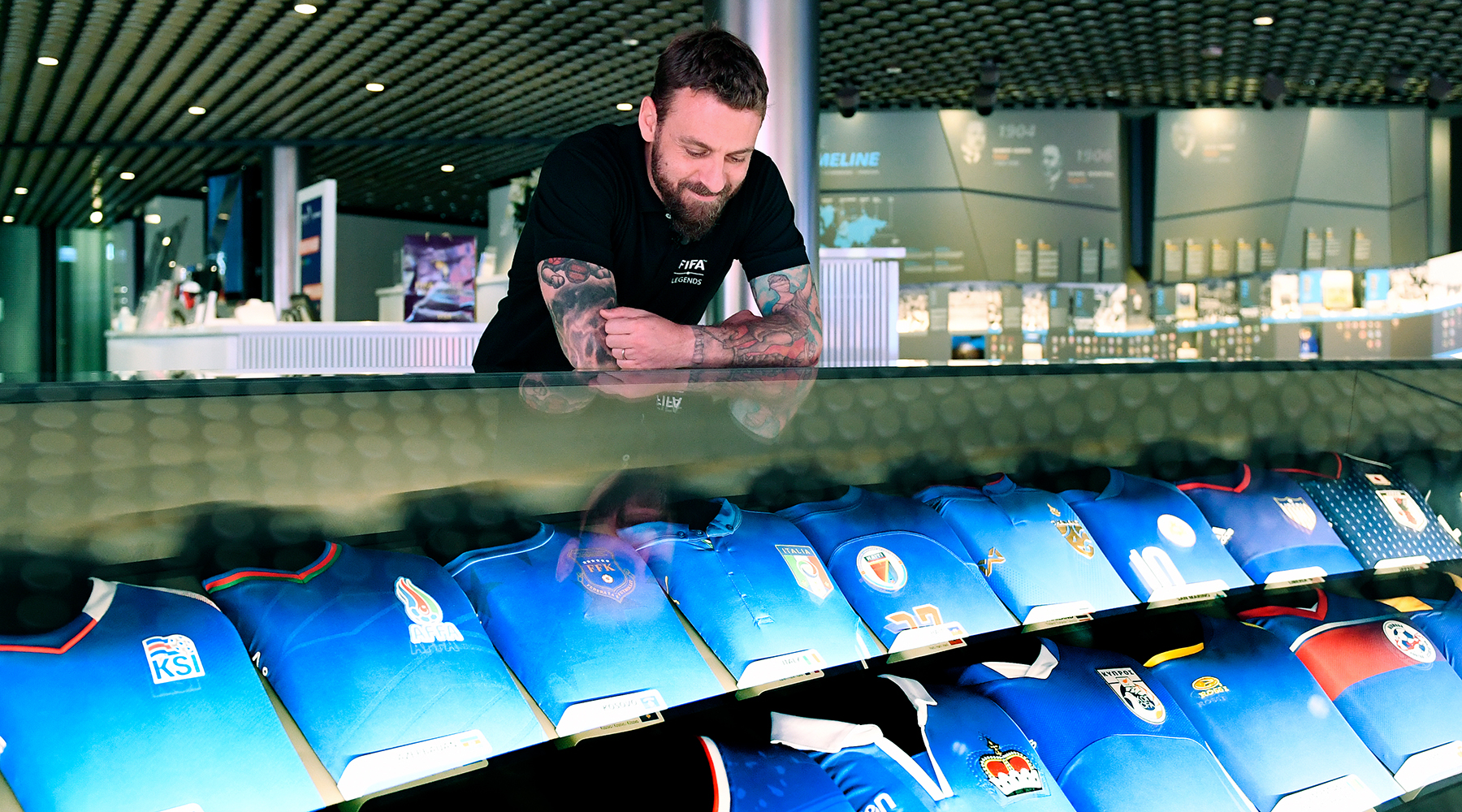 Then came the emotional reunion with the World Cup Trophy. De Rossi said he was a little surprised about how heavy the trophy was. After the final in Berlin, he had hardly had it in his hands, because there was always another teammate with it. He then immortalised himself on the Wall of Champions with his signature and a Golden Pin next to his name, as a symbol of his visit to the FIFA Museum.

When asked whether he was proud to be the first Italian world champion to visit the museum, place a Golden Pin and sign the Wall of Champions, Daniele De Rossi had a surprising answer: no, he was not proud. He was even a little sad that none of his fellow Italian World Cup winners had ever had this great experience.